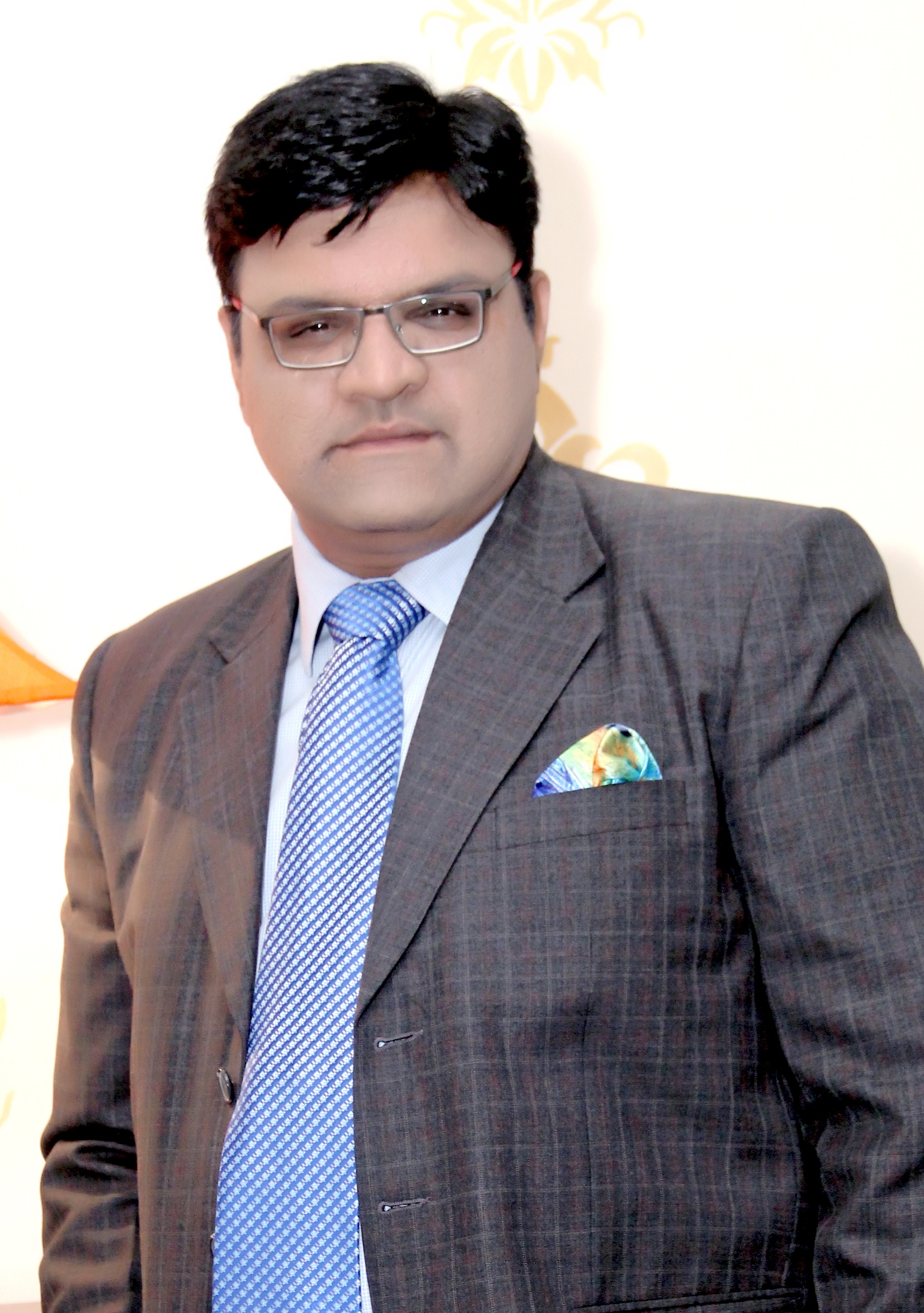 Kapil Dhawan has two decades of professional experience in the field of Corporate Communication, Corporate & Public Affairs. Most recently, he held a leadership role on group level reporting to Chairman’s office in Reliance Group during the course of his seven-year tenure. Prior to that, he worked with India’s top Public Relations agencies, where he successfully managed mandates for 150+ corporate clients which includes Reliance Industries, Tata Group to name a few  .

Did you find apk for android? You can find new Free Android Games and apps.

We are a Public Relation & consulting firm located in the capital of the country, creating and implementing amazing and innovative strategies for our clients. Will be happy to hear and associate with you. Reach out and schedule a conversation.